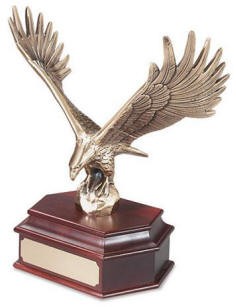 The 25th Anniversary Special of the UK MAD ran the following bio... 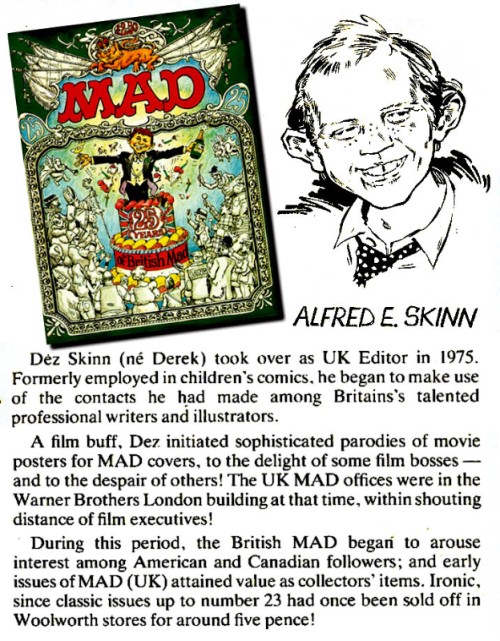 Skinn's editorship of the UK MAD was preceded by selling the first editor a cover idea for MAD SPECIAL #10 a full year before taking the hotseat. 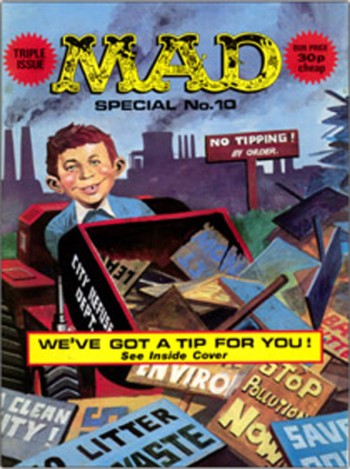 Holder of four Guinness World Records, Skinn is perhaps better known for creating the world's longest-running magazine of cult entertainment, Starburst (1977) and the world's longest running TV tie-in, Doctor Who Magazine (1979). He also came up with the name V for Vendetta as a character in his 1980s anthology Warrior and is now basking in the glory of mask sales royalties from Warner Bros.