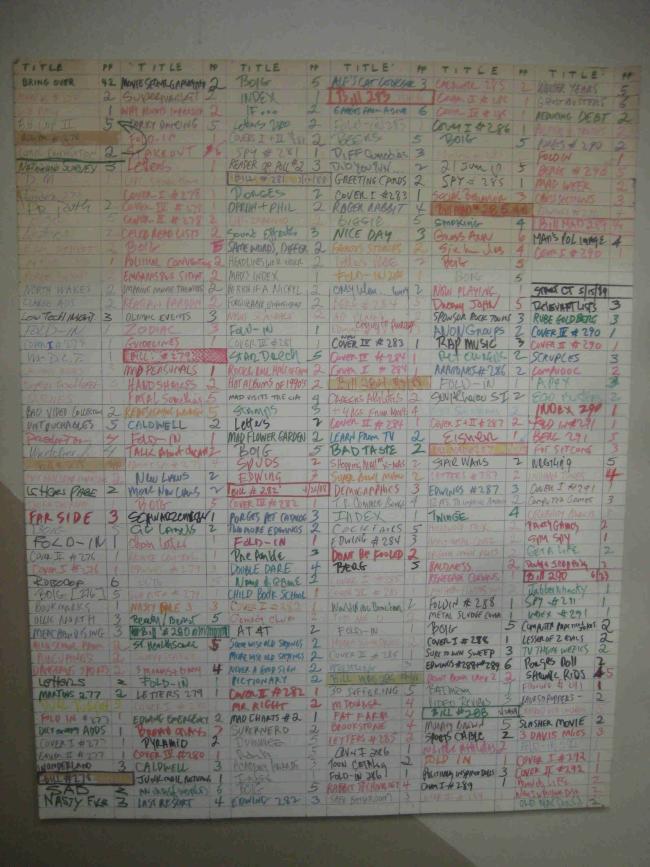 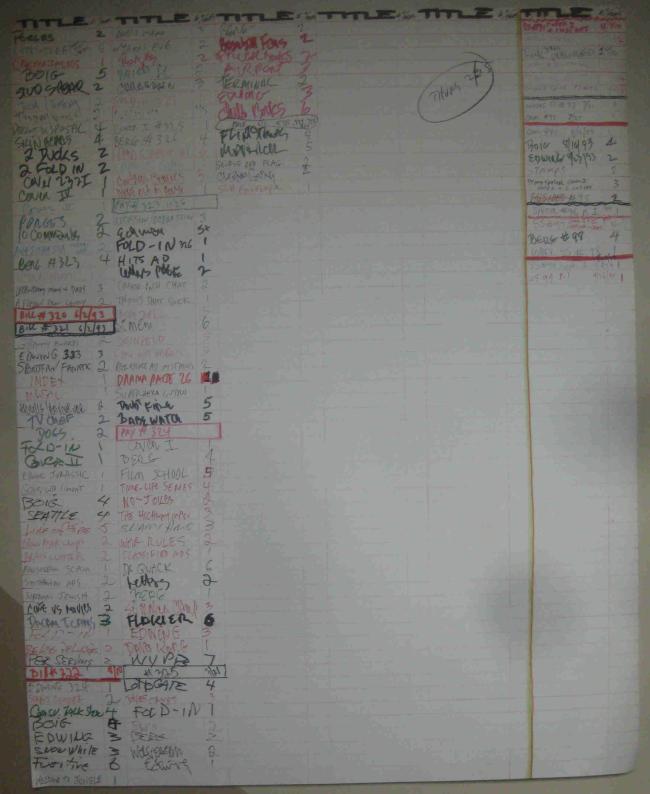 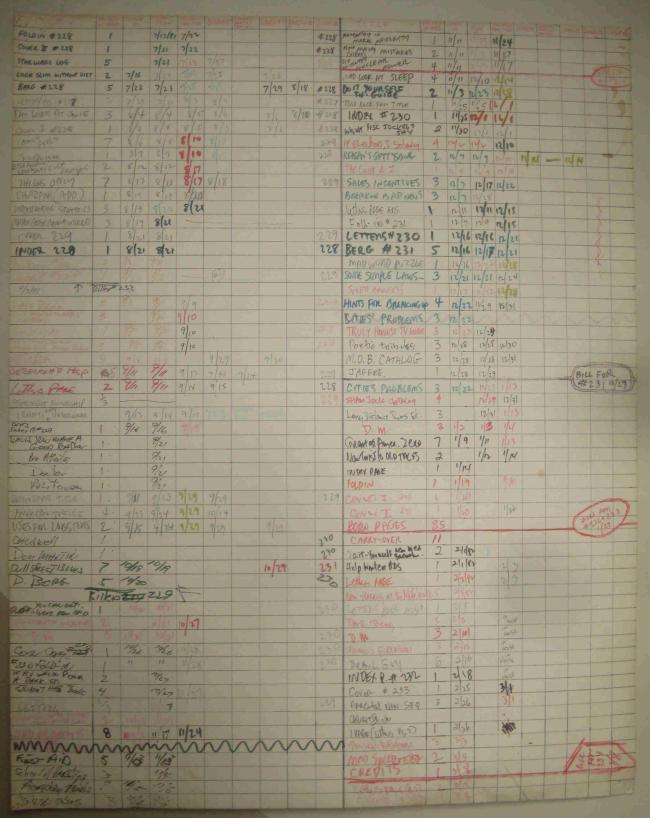 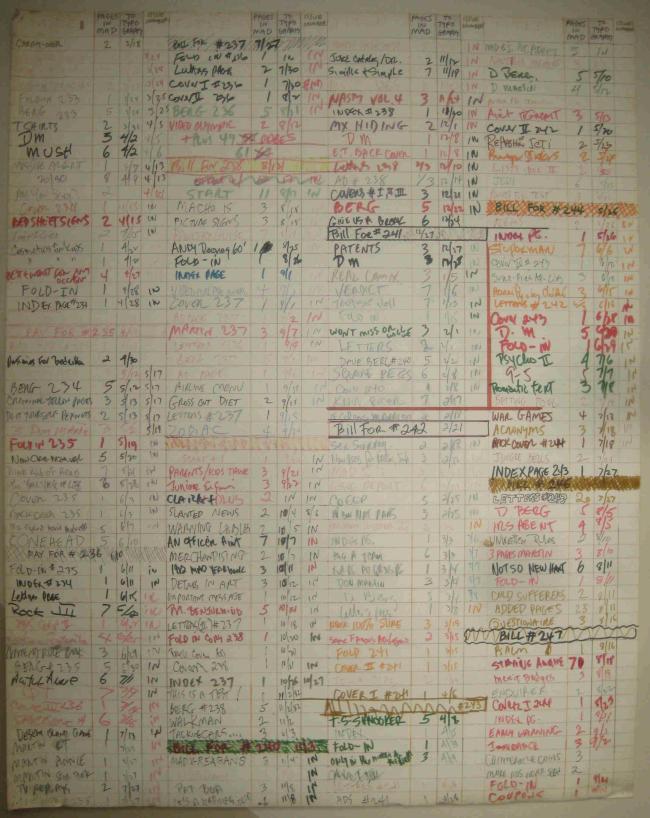 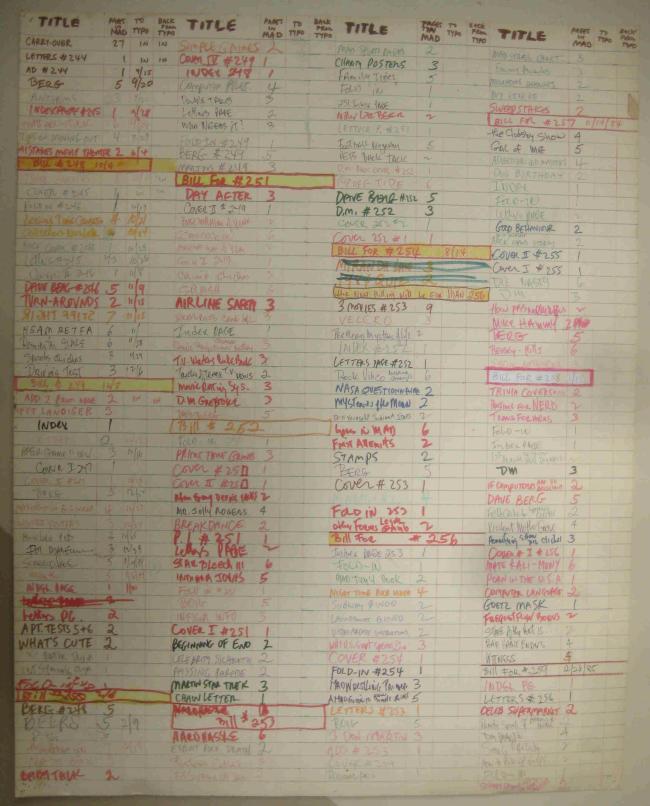 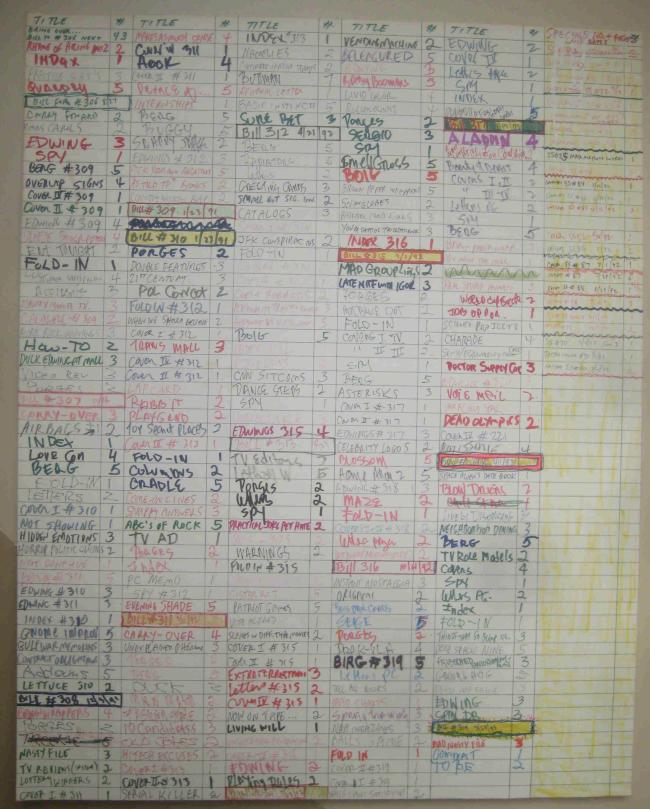 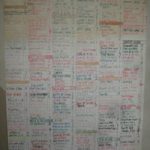 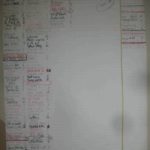 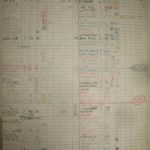 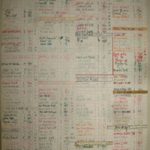 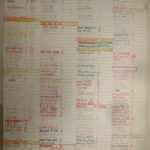 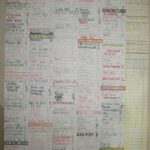 I bought them some years ago from the late Leslie Setrnbergh and this is what she told me about these items:

Years ago I have paid 400$ for them and this is the amount I ‘m asking. However, I ‘m open for good offers. Trading is also very welcome!

No reviews found. Be the first to post a review !

Next German News Magazine ‘Der Spiegel ‘ with Alfred on Cover